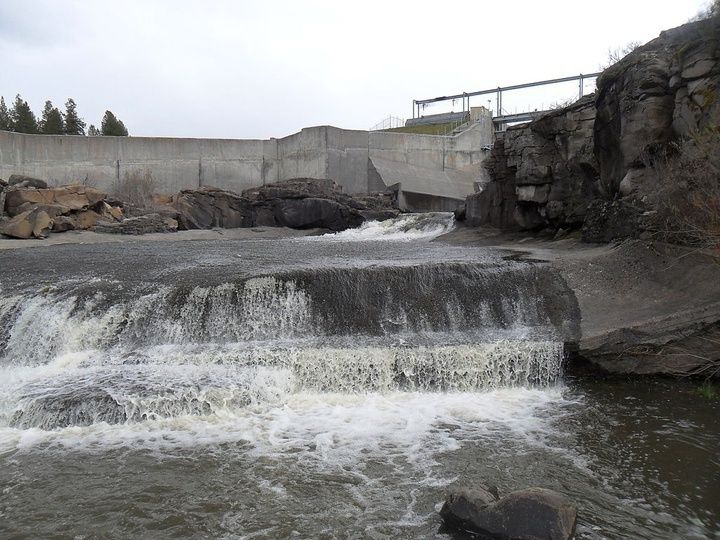 Top news: A Memorandum of Agreement was announced recently clearing the way for the final steps of Klamath dam removals!

PacifiCorp and Warren Buffet have agreed to the full terms of dam removal on the Klamath River, thus clearing a major obstacle in the long, concerted effort to restore one of California’s largest watersheds. This monumental decision validates decades of work on the part of more than 40 partner organizations, including the Karuk, Yurok, and Klamath Tribes, the states of California and Oregon, and commercial fishing and conservation groups.

“It’s great to see the project continuing to move forward. Big dam removals take time. It’s been 20 years since this process of assessing the dams started. It’s been 100 plus years since Klamath salmon, which tribal communities depend upon, had access to the upper basin. This latest agreement all but paves the way for the largest river restoration project in US history to finally be completed.” – Curtis Knight, Executive Director, California Trout.

Warren Buffet’s support as one of the most world‘s most successful investors signals to the conservation world that he is fully invested in the health of the Klamath River and communities that depend on it.

California Governor Gavin Newsom, Oregon Governor Kate Brown, as well as representatives of dam owner PacifiCorp, the Karuk and Yurok Tribes, and the Klamath River Renewal Corporation announced today a Memorandum of Agreement that clears the way for the final steps of Klamath dam removal. 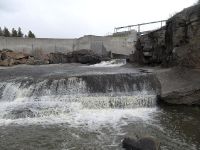 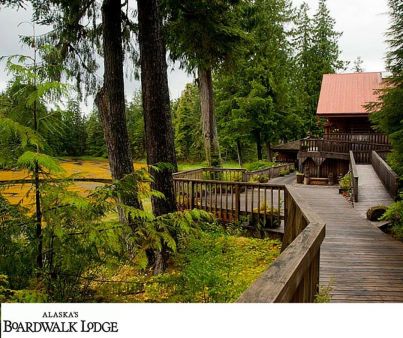